Our reputation as a manufacturer of the finest art materials dates back more than 200 years.

In 1983, the Daler Board Company purchased the George Rowney Company to become Daler-Rowney Limited, as it’s known today. In their own specialist areas of manufacture, both companies led the development of fine artists' materials in the United Kingdom for many years. The combined heritage of both companies and the Daler-Rowney name has become synonymous with consistent quality to artists throughout the world.

In 1783, the Rowney Company was established when Richard and Thomas Rowney moved to central London and opened premises selling perfumes and wig powder. As the wearing of wigs soon became unfashionable (an event for which George IV was blamed when he discarded his own wig), the Rowneys re-focused themselves and concentrated upon producing artists' colours. They achieved notable success, supplying famous artists such as Constable and Turner. Indeed, Turner was a family friend, for whom the company became the appointed official lithographers. The Rowney Company relocated many times during the 19th and 20th centuries and achieved many improvements in the manufacture and production of oil and watercolour throughout this time.
In 1963, Rowney was the first manufacturer in Europe to introduce artists' acrylic colour. ‘Cryla’ was widely used by artists in the United Kingdom throughout the 1960s and 70s, and heralded a new era in art practice which became known as ‘Pop Art’. Two of its most well known proponents, Peter Blake and Bridget Riley, used Rowney's ‘Cryla’ acrylics extensively during this period. In 1969, the company made its final move out of central London to its present address and headquarters in Bracknell, England. The business had passed through generations of Rowney children and Tom Rowney was now at the helm. Tom worked as Managing Director for over 30 years, but as he had no family following him in the business, he looked for a buyer. Morgan Crucible, a conglomerate, bought the George Rowney Company in 1969 and managed its operations for a number of years.

In 1983, the company was re-sold to the Daler Board Company (1983 also being Rowney’s bi-centennial year). The Daler Board Company was incorporated in 1946, starting life the previous year when Terry Daler returned from a German prison camp. With his brother Ken and brother-in-law Arthur, they initially started business as sign writers. During the Second World War, shop signs along the south coastal towns of England had been painted out so that invading Germans would not know where they were. As a result, the business thrived in the years that followed the end of the war as shop signs were re-painted once more. Canvas was also extremely hard for artists to obtain as a result of wartime shortage. Typically, an oil painting requires a sealed, toothed surface to pull the thick oil colour off the brush. Arthur, a talented artist himself, improvised to create a new surface to replace canvas. Cardboard was sealed and primed through a mesh (we believe he used a kitchen net curtain), which when removed left a perfectly textured surface. Arthur’s canvas substitute was eventually developed into a commercial product and the ‘Daler Board’ was born. Daler developed a variety of products across the whole spectrum of artists' materials between 1945 and 1960, including pads such as the distinctive red and yellow Series A. Other new products to the Daler range included canvas panels, stretched canvas, mountboard and artists' luggage.
In 1975, Daler introduced the first synthetic brush to the artists' materials market. ‘Dalon’ was the first real rival to the sable brush for over 100 years. Once the two companies merged, Daler-Rowney became highly successful in the United Kingdom and has become one of the leaders in the artists' materials market. Daler-Rowney had already established distribution offices in New Jersey, USA, in 1988, and in 1994 bought the premier brand of artist’s brushes in the USA, ‘Robert Simmons’. In 2006 Daler Rowney acquired Cachet products, one of the market leaders in hardback books. The company has three manufacturing sites – colour and artists' substrates at two sites in the United Kingdom, and brushes in the Dominican Republic. Exports are made to over 90 countries worldwide. Throughout the long history of this company, Daler-Rowney has maintained and built upon its reputation, always aiming to develop it further. 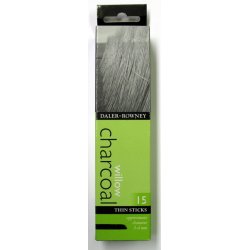 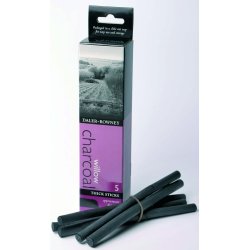 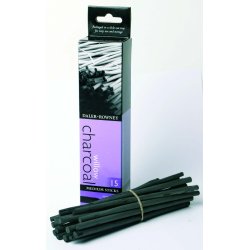 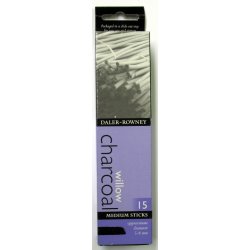 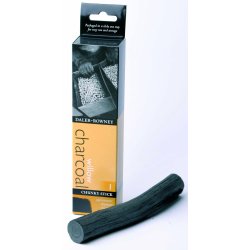 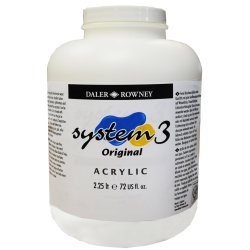 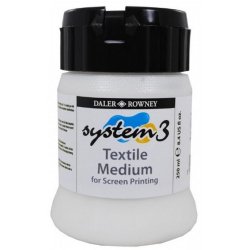 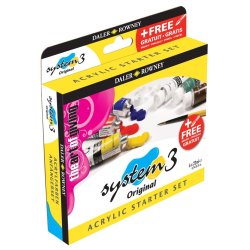 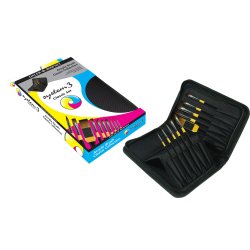 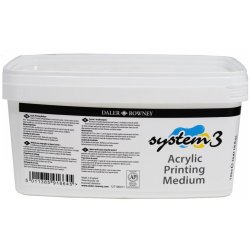 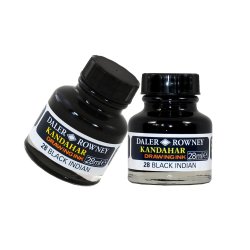 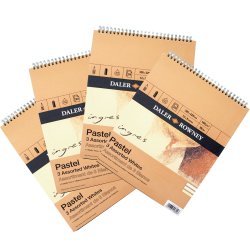 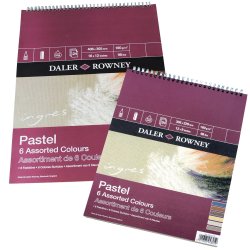 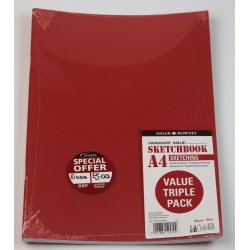 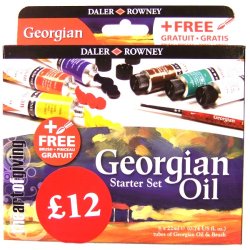 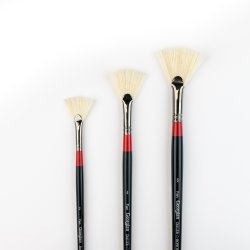 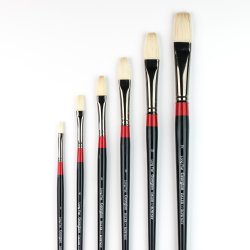 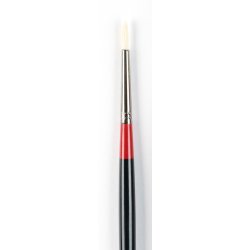 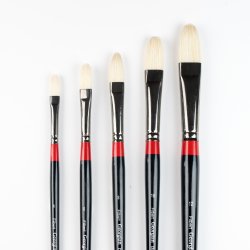 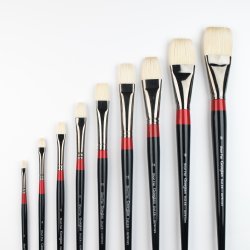 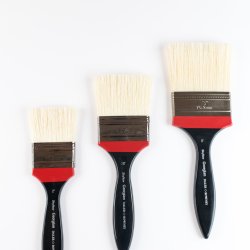 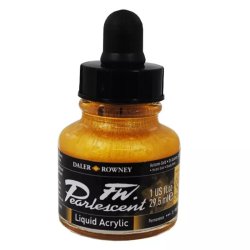 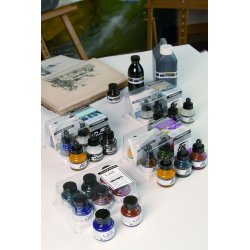 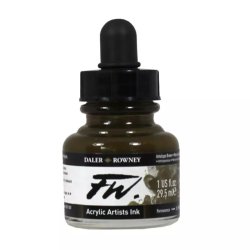